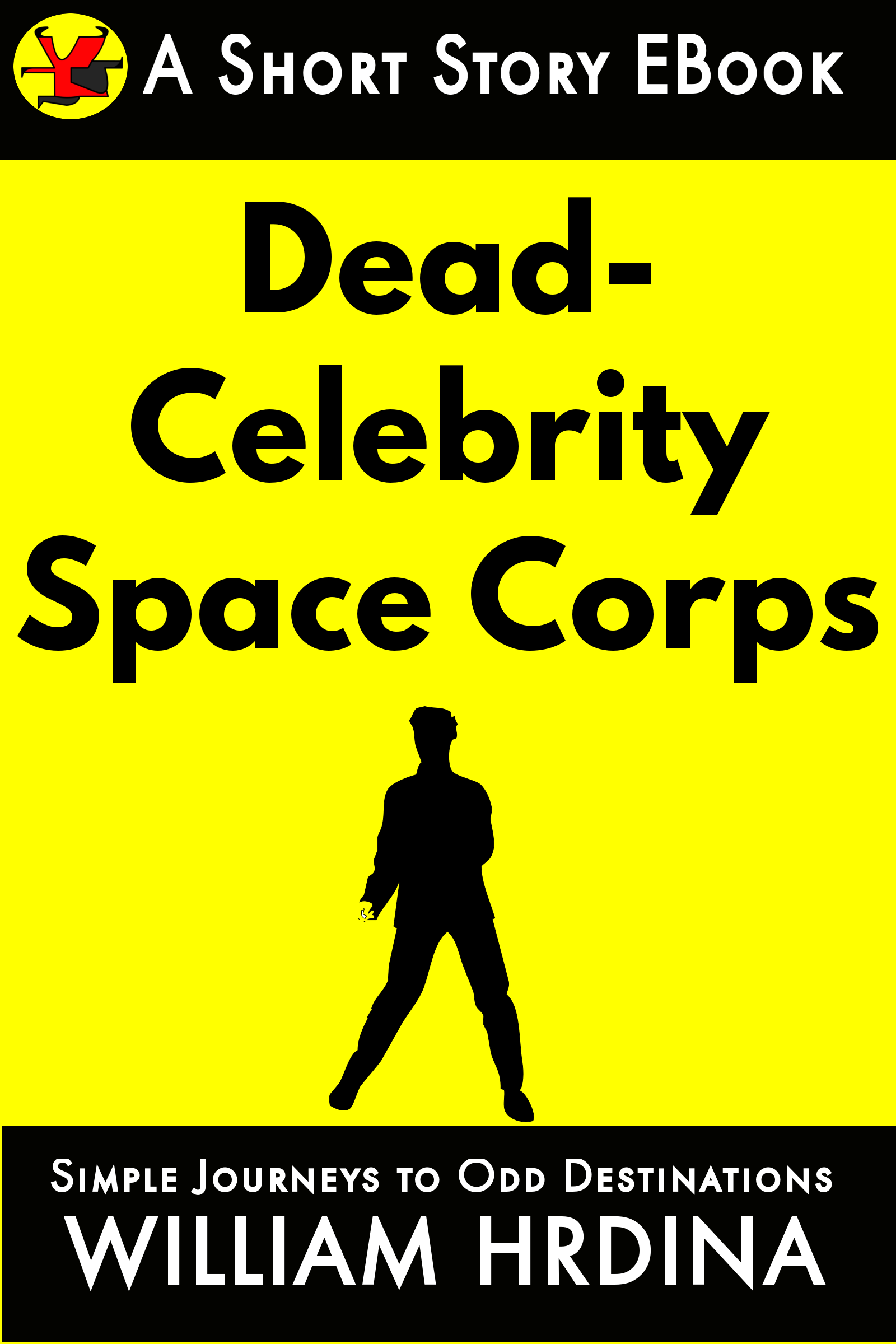 This is helped by the traditional design of the private school itself which is a daunting and simply unsettling location. 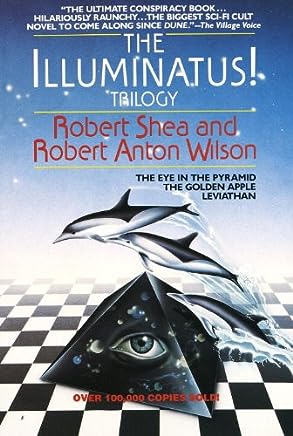 Ashamed, Sam is unable to confess, he runs out of the School where he immediately turns to stone. The series so far enacts upon themes young audiences will likely have committed or at least thought about. This formula embodies these themes as means of directly connecting with its audience and proceeding to warn them. Though equally this is perhaps an overly idealist opinion to hold.

This is a narrative ark that would work well for drama, but if you want to creep people out this is a solid go to structure. The problem with depicting a resolution would be that it suggests that the problem has been solved. This structure brings the problem into the real world.

Did you get it?

This is disheartening because the hate cards aren't fast enough to not get ran over. I've tried strange and unique strategies like Splinterfright. None of them are viable because they just roll over and die to tokens. I know some people will read this and say something like, "But isn't Blasphemous Act in Block?

Why not just play that? Its bad, really really bad. Banworthy for sure. Even dedicating your deck vs tokens in block is rough because it will hurt the rare random match up and even BA cant get you there anymore since the freakin lingering souls flashes back and they can rebuild in a snap This card or lingering souls were surely getting the ax in block and I think intangible makes more sense.

Half Man, Half Potato. I always think it's too early to ban a card in block until the third set gets released. That's the remarkable thing about life. It's never so bad that it can't get worse Calvin and Hobbes Cube Tutor. Probably still the top deck anyway. Shaking up the format of the next Pro Tour seems reasonable, since all I see in block are tokens. In my dream, the world had suffered a terrible disaster. A black haze shut out the sun, and the darkness was alive with the moans and screams of wounded people. Suddenly, a small light glowed. A candle flickered into life, symbol of hope for millions.

A single tiny candle, shining in the ugly dark. I laughed and blew it out. Many thanks to HotP Studios.

Samson and Delilah- WORST. STORY. EVER.

Special thanks to DNC for this great sig. Just Getting Started. I can definitely see this getting banned in block. Most matches are Virtue wars. It's not an exaggeration that most of the time the first person to play it wins. Junk and Boros tokens both will survive the loss easily in my opinion.

What a Long, Strange Journey, To Find The Music

Junk will still have Sorin's emblems to rely on and Boros will probably play more Mikaeus plus Hellrider is still a win condition by himself. There's a lot of potential for a diverse format if Intangible Virtue gets banned. The Witch King of Angmar. Should be banned in ISD block, it's too good and format defining in the block.

Quote from Stinky-Dinkins. There are several ways to kill enchantments in that format, the best being Ray of Revelation , of course..

The most reasonable thing which I would actually support would be a restriction to one in Block. Quote from Thomper Quote from Macius. Mono Green Baddie. I played against an ISD block deck token with my mono green aggro standard. Mono green aggro is not a tier 1 deck but it's still pretty good. I got smashed.

Lingering Souls and Vault of the archangel with 2 intangible virtues can definitely race strangleroot geists and dungrove elders I don't know if it is ban worthy though.. If only Lingering Souls was not printed loool. This card must be banned for non token strategies to even stand a chance. Posts Quoted:. Previous Thread. 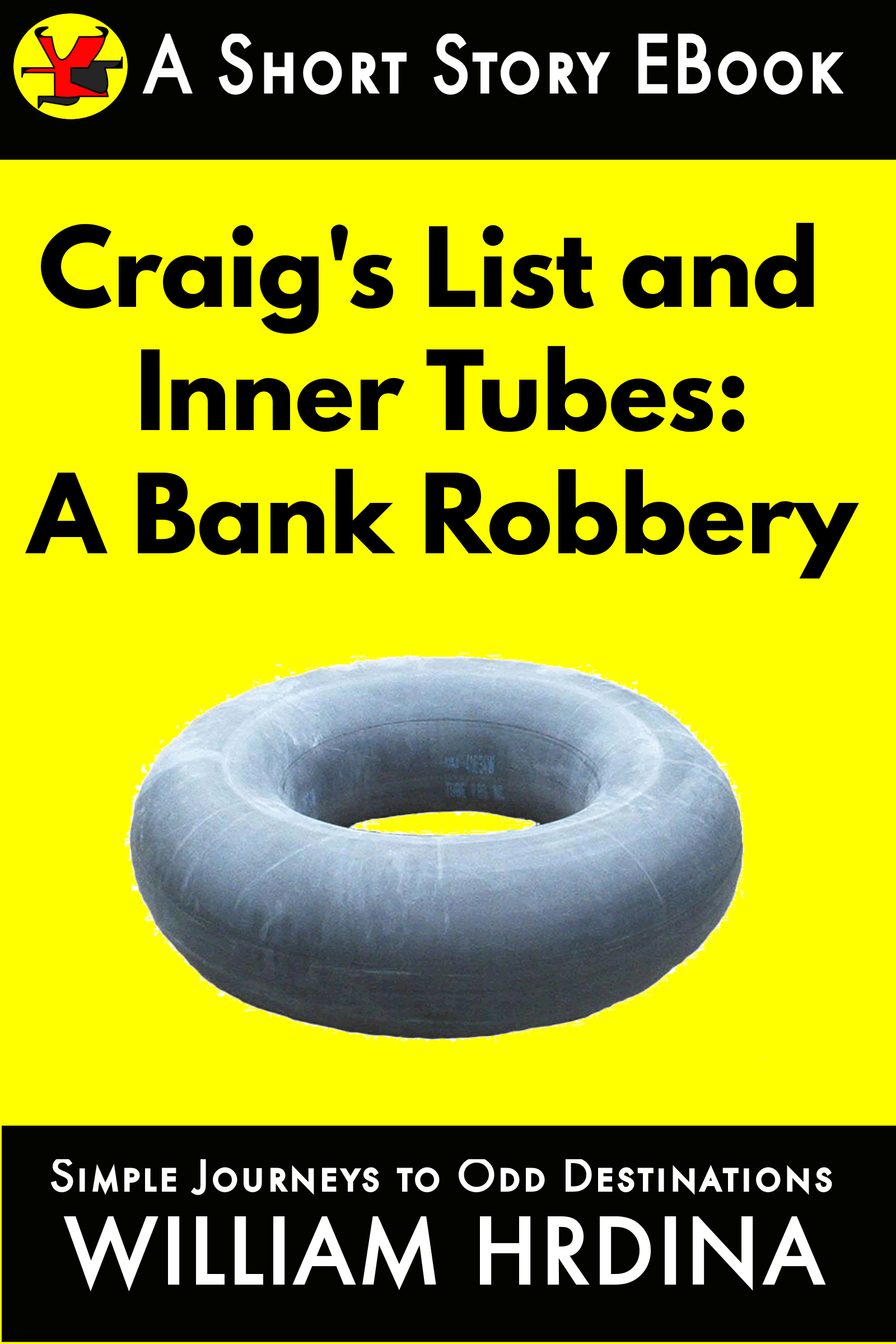 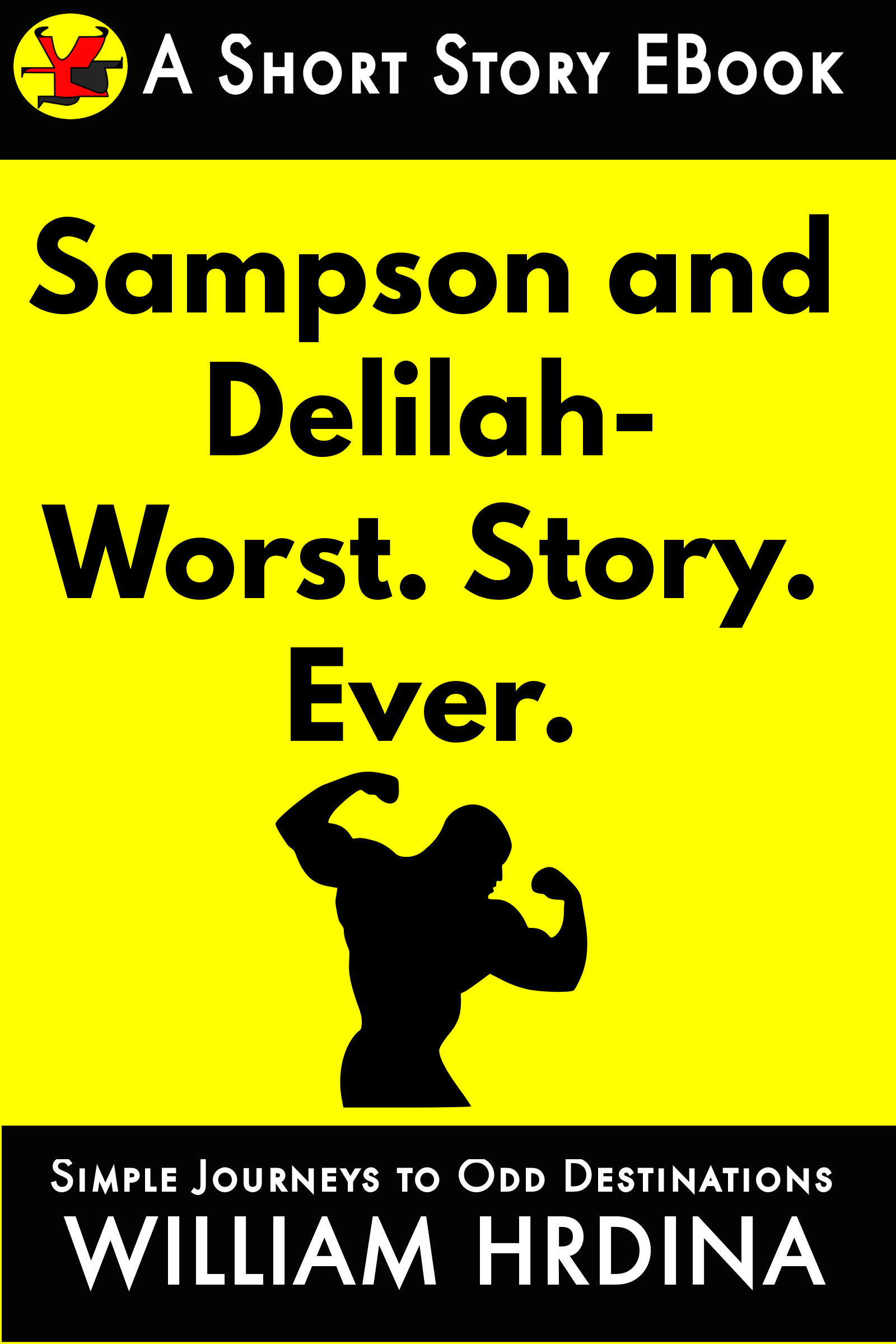 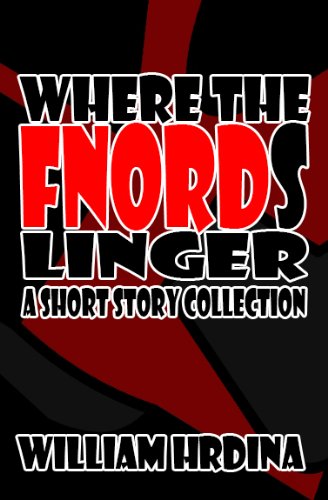 Related Where the Fnords Linger